The event will feature around 25 local chefs preparing veggie-centric dishes with produce from Green City Market farmers. They'll also feature some of the city’s best bartenders, brewers, and mixologists pouring drinks made with GCM ingredients and local spirits. Attendees can sample offerings, chat with chefs, learn about GCM’s mission, and savor the taste of fall in the Midwest! A (Mostly) Veggie Affair benefits Green City Market’s year-round markets, education, and access programs.

VIP Tickets:
VIP attendees receive early entry into the event at 5:30pm, where they can chat with some of Chicago's top chefs as they set up while enjoying exclusive passed appetizers 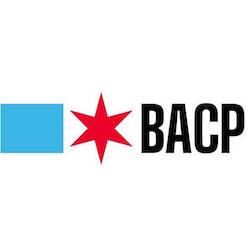