The proposed designation of a redevelopment project area for the Red and Purple Modernization (RPM) Phase One Project will be discussed at an upcoming public meeting on September 13th. The public meeting will include a presentation by City of Chicago and CTA representatives, after which members of the public may ask questions or provide oral or written statements about the proposed Transit TIF.


What is a Transit TIF?
The Illinois law governing tax increment financing, or TIF, recently was amended to permit “Transit TIFs” to be designated specifically to finance certain public transit projects. The City proposes to establish one or more Transit TIFs to provide financing for the Red and Purple Modernization (RPM) Phase One Project. This financing is expected to help CTA secure more than $1 billion in federal grants for the much-needed modernization project on CTA’s busiest rail line.

What is the Red and Purple Modernization Program?
RPM is a transformative project to modernize a transit corridor that is nearly 100 years old and needs rebuilding. The project will modernize stations and structures on the Red and Purple Lines—expanding capacity to improve service for customers, while enhancing access to housing, jobs, retail and community services.

RPM Phase One will rebuild four of the oldest Red Line stations, making them fully ADA accessible, and create a bypass to unclog a 100-year-old junction where Red, Purple and Brown Line trains currently intersect. The project will allow CTA to significantly increase the number of trains it runs along the Red Line to reduce overcrowding and meet growing demand for transit service.

For additional information about the proposed Transit TIF and to submit comments and suggestions regarding the proposed Transit TIF, you may attend the public meeting on September 13 or contact: Chicago Transit Authority, 567 West Lake Street, Chicago, Illinois 60661, ATTENTION: Customer Service Representative, Telephone: 888-YOUR-CTA (888-968-7282).

For additional information about the Red and Purple Modernization (RPM) Phase One Project, visit transitchicago.com/RPMproject. 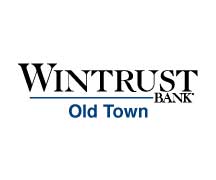 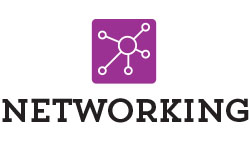 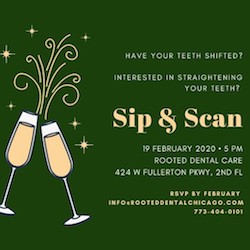 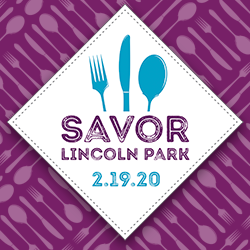