Lincoln Park is home to many fun events this weekend! Check out our guide below!

Check our Events Calendar to see more events and join our Email List to be the first to know about everything happening in Lincoln Park.

Lincoln Park Zoo Challenge
Join the Lincoln Park Zoo for an after-hours, all-adult adventure at Lincoln Park Zoo! Dress your team in costumes, solve clues and master challenges while learning about different aspects of the zoo and its animals, and compete for awesome prizes. Prizes will be awarded to first, second, and third place winners as well as for Best Group Costume. Be sure to stick around for a post-event celebration with drinks and bites from Cesar’s Restaurant: Home of the Killer Margaritas!

Barbecue @ The Steppenwolf Theatre
A modern American family uses a summer barbecue as a pretext to ambush sister Barbara with an intervention. An afternoon in the park with these raucous siblings and you’ll be challenging your own assumptions about family, race, and reality.

Sheffield Stroll
Explore the history of the Sheffield/DePaul neighborhood, from its earliest German settlers to today’s well-heeled residents. Stroll past Victorian architecture and sites of Hollywood films. They’ll wrap up at Kelly’s Pub. Feel free to stick around and purchase a drink after the tour! Meet at the street-level entrance of the Fullerton L stop.

Lincoln Park Movies in the Park

Featuring everything from Golden Age classics to box office family favorites, Movies in the Parks brings big screen entertainment to local parks for the seventeenth season.

Looking for a brunch guide? Check out ours, right here! 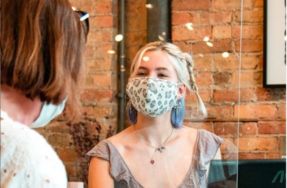 Tips to Stay Healthy and Keep Our Businesses Open 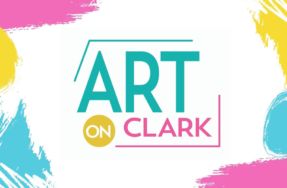