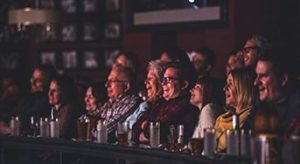 Jerrod Carmichael @ UP Comedy Club
Jerrod Carmichael is an LA based standup comedian and performer originally from Winston-Salem, North Carolina. Jerrod recently wrapped Season 2 of his NBC Series The Carmichael Show which he stars in and executive produces and has been renewed for Season 3. Upcoming, Jerrod is set to star alongside Mark Wahlberg in TRANSFORMERS 5: THE LAST NIGHT. Last summer, Jerrod starred in the Nick Stoller directed Universal summer blockbuster NEIGHBORS opposite Seth Rogen and Zac Efron and his one hour stand up special “Love At The Store” directed by Spike Lee premiered in the fall of 2014 for HBO.

Matt Braunger @ Lincoln Hall
Matt Braunger is a stand-up comedian who studied improv under Del Close. He has brought his stand-up to Late Show with David Letterman, John Oliver’s New York Stand-Up Show, Chelsea Lately, and his very own album Soak up the Night. He played a major role in Comedy Central’s Mash-Up, and was a part of Comedy Central’s Hot List.

Roz and Ray @ Victory Gardens Theater
Check out Victory Gardens’ new production and then stick around for an insightful post-show conversation. Roz and Ray is the gripping untold story of one doctor’s ethical struggle at the onset of the AIDS crisis in the 1980s. Dr. Roz thinks she’s found the right cure in a new miracle drug for Ray Leon’s hemophiliac twins. However, unspeakable tragedy strikes and it is discovered that Ray’s sons face immediate danger.

The Fundamentals @ Steppenwolf Theater
Millie is a smart, resourceful young mother who works as a housekeeper in one of New York’s premier luxury hotels. When an opportunity to move into management gives her the chance to leave behind her blue collar life, Millie must decide how much, and who, she’s willing to sacrifice to secure her family’s future. A funny and scathing look at America’s corporate culture, The Fundamentals examines the compromises we make in order to fulfill our dreams.

It’s a Wonderful Life: Live in Chicago! @ American Blues Theater
Join the American Blues family as they take you back to a 1940s radio broadcast of Frank Capra’s holiday classic – “It’s a Wonderful Life” with live Foley sound effects, an original score, and a critically-acclaimed cast of eight that bring the entire town of Bedford Falls to life. Critics called this production “perfect Christmas theater” and “first-class holiday fare.”

Walter Family Arctic Tundra @ Lincoln Park Zoo
This expansive exhibit is strategically designed for Arctic polar bears, a carnivorous species threatened in the wild due to human impacts such as climate change, which rapidly melts sea ice. Polar bears’ adaptations to the Arctic environment make them dependent on the sea ice for survival, thus creating the need to conserve this species. Walter Family Arctic Tundra can support a breeding pair and their potential cubs. Equipped with naturalistic features, from ice caves to rolling terrain to cool pools, the exhibit evokes the northern reaches where polar bears prowl in search of prey. 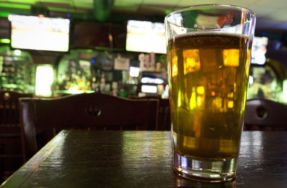 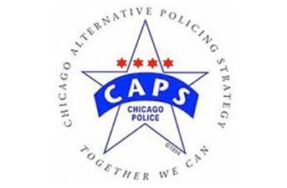 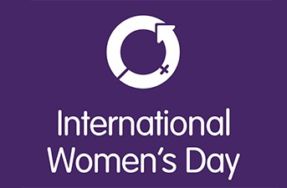 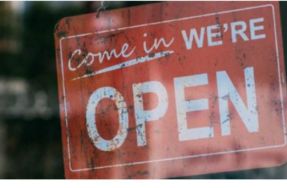