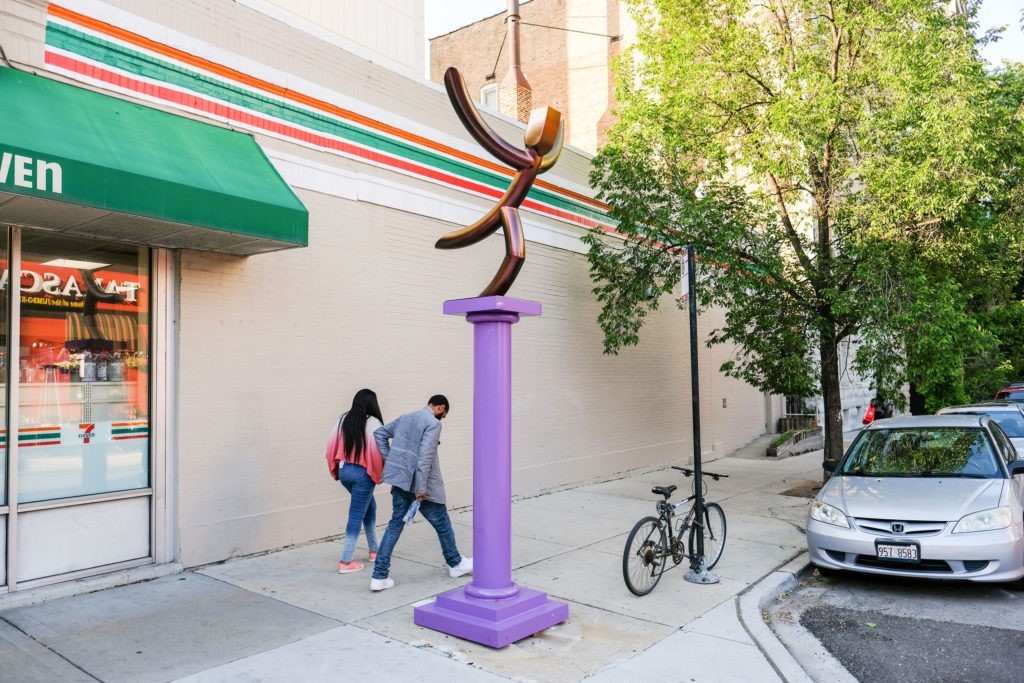 Terrence Karpowicz was born in Cleveland, Ohio and received a B.A. in fine arts from Albion College, Michigan. Terry moved to New York City to pursue his career as an artist. He later attended the University of Illinois at Urbana-Champaign, where he received a BFA in Sculpture. He was awarded a Fulbright-Hayes Fellowship to the United Kingdom and moved to Chicago in 1976 to establish a sculpture studio and continue his career. 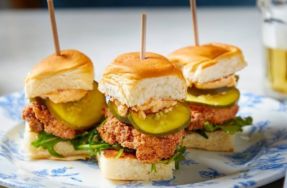 Neighborhood Champions to be Honored at Lincoln Park 2020