The Cook County Sweetened Beverage Tax originally scheduled to begin July 1 has been blocked at least until the next scheduled hearing on July 12.

“We appreciate the court’s decision to hit the pause button on this matter,” Rob Karr, president and CEO of the Illinois retail , said in a statement. “We are now asking for the court to rule on a preliminary injunction that will continue the status quo until we have a final decision on the legality of the ordinance.”

Beyond the July 12 hearing, the association has 28 days to file a brief to the judge arguing why the county’s motion to dismiss should be thrown out. The county then has 14 days to respond to the retailers’ brief. 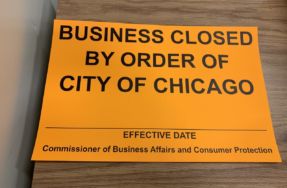 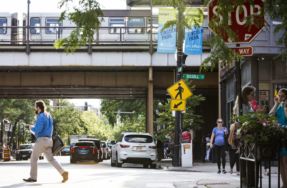 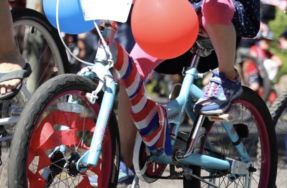 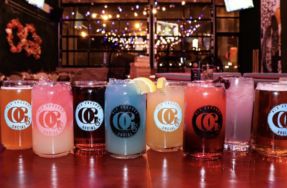