The contest saw the participation of International professional piano players of high caliber from all over the world. Rie Kanehira from Japan won the 1st place, Hatsumi Wada made 2nd and Tim Barton came 3rd. President of the jury was legendary Chicago Blues piano player Erwin Helfer; the other judges were Marty Sammon from Buddy Guy’s band, Sumito “Ariyo” Ariyoshi from Billy Branch & the SOB, and Luca Chiellini from Toronzo Cannon & The Chicago Way.

The Performing Arts Studio saw a numerous crowd participation for the event and the night ended with a special performance by the judges together with the winners of this year’s edition.

The contest will return in 2019 for its Second Edition. The date of next year’s edition will be announced in September. Click here for more information. 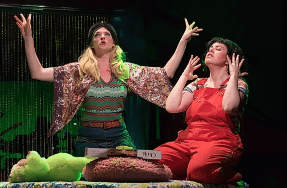 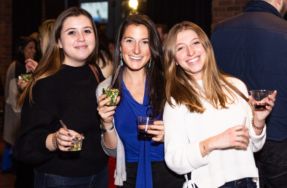 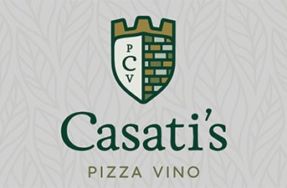 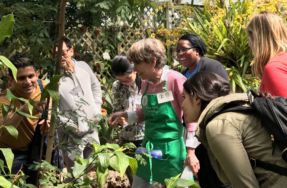