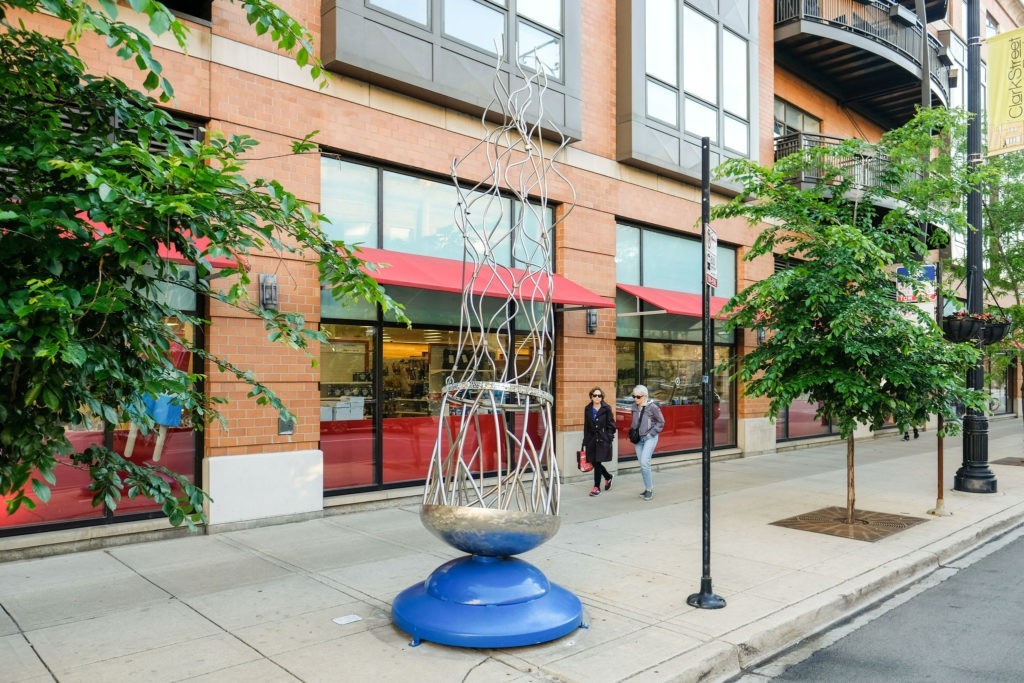 Nicole Beck has completed many large-scale public artworks and is actively collected nationwide, recently selling three public sculptures in 2012 and a Finalist for four major public art commissions in Chicago and The State of Illinois in 2013 alone. Her expertise include large-scale & intimate works in steel, wood, fiberglass, ceramic, glass, mosaic & paint. She has also worked for many years in Chicago as a Lead Teaching Artist creating numerous collaborative public artworks with her apprentice artists, siting three major projects in Chicago schools in the Spring of 2013.

At the heart of Beck’s artwork beats the rhythm and beauty of the dynamic systems found in nature and the sciences. Basic geometries balance form with ideas. The elements in her installations fuse to create quirky and beautiful visual poems. Large scale works are her forte. Various works, such as Astroterra, incorporate mosaic, steel, glass and installations respond sensitively to their site. 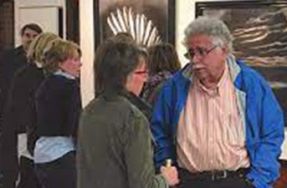 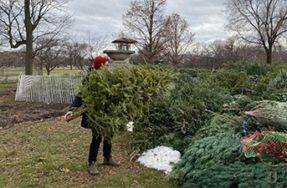 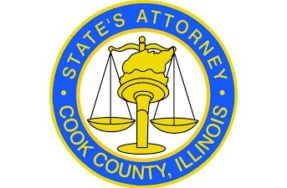